?This stick is very light weight and does most of the work when it comes to a quick wrist snap? – Drew Doughty (LA Kings Defensemen)

I have tested over 47 hockey sticks on the market over the last decade and I can say from experience, it?s hard to come up with a stick that feels great in your hands and offers phenomenal pop without having to pay over $249. It?s not even funny how often I use a stick with no flex point and breaks within a week of using it.

And for someone who plays competitively, sticks breaking within a week is not an option for me. It?s just too risky.

As a defensemen, I don?t get a lot of time to rip off a full slap shot. Sometimes I? just want to get puck to the net as quick as possible and get it by the shot blockers.

Now you are probably wondering ?but what can I do about it??

So what if I told you there is a stick that has absolutely phenomenal feel in your hands, that is lightweight and has great pop.

Well, guess what? There actually is such a stick and it is currently the most popular stick on the market which is why it is on our top ten best hockey sticks.

It is the Easton Synergy GX. The stick first made its debut at the 2016 All-Star festivities and has been used by great players such as Drew Doughty. 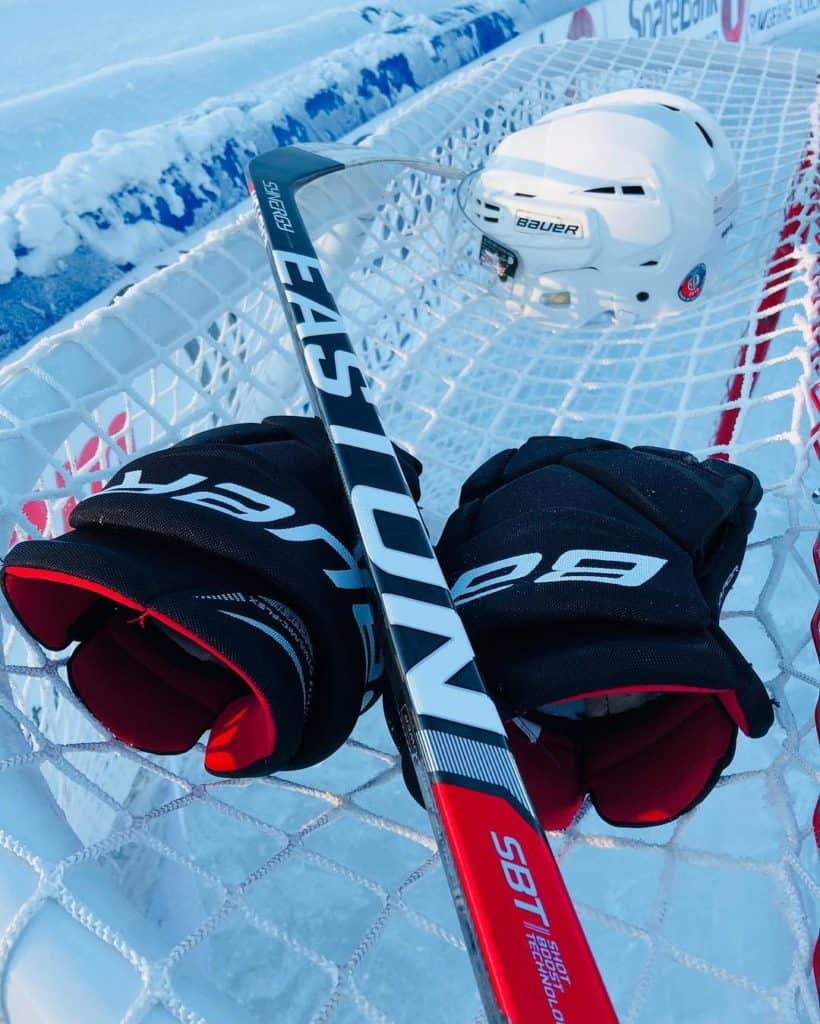 What Exactly Does it Do?

What if I keep shooting off the toe of the blade? 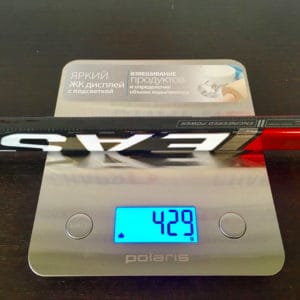 The Easton Synergy GX stick will also feature Hypertoe technology which stiffens the toe design allowing a more responsive shot for me when shooting off the toe of the blade. I really find that I’m able to get it off quick with more velocity and not a lot of those shot blockers get in my way.

What Else Does it Do?

How Much Does it Cost?

Its retail price is $299. But because of the current popularity and demand of the Easton Synergy GX, we got it for a great price on Hockey Monkey.

Considering what a nightmare it would be to have poor feel affect your performance and the stick breaking consistently, I think it is fair to say that the price you pay for this innovative stick is nothing.

Besides, with Easton Synergy GX you will save a lot of time and headache not having to keep replacing it anymore!

Where Can You Get it?

You can buy it directly from the company’s website by clicking here.

What All The Pros Use is supported by its audience. When you purchase through links on our site, we may earn an affiliate commission.

As an Amazon Associate I earn from qualifying purchases.